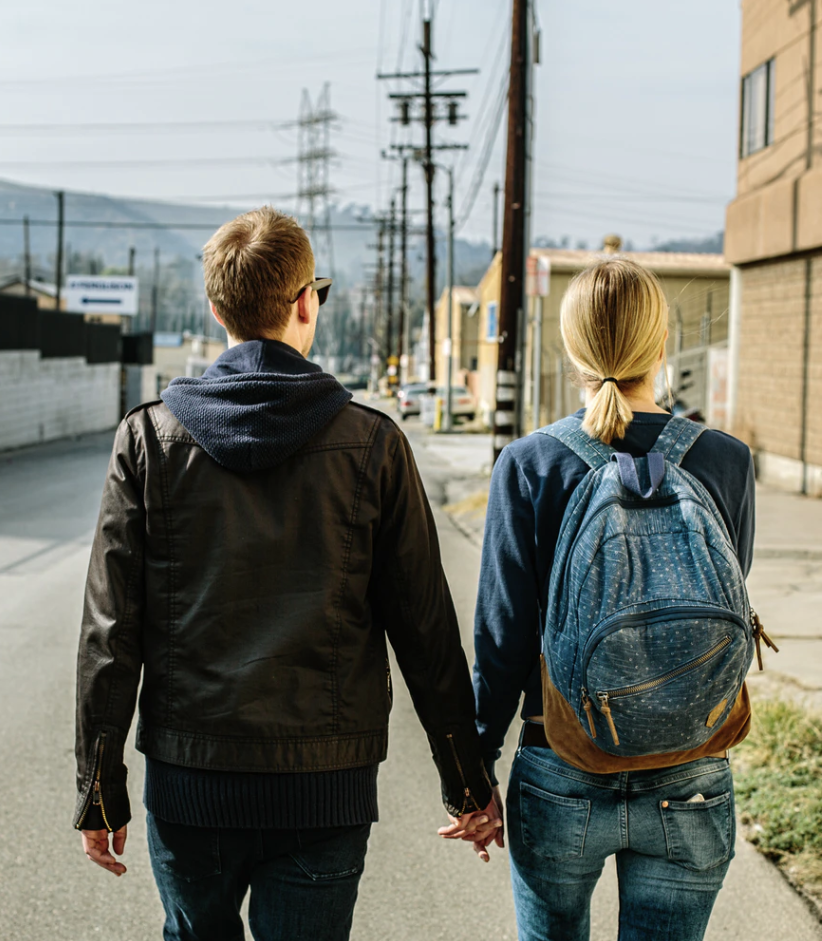 As we move along through the second half of Trump’s first presidential term the US economy continues to flourish (regardless of his critics). And while many credit his policies with being the driving force behind our current economic situation, there are undoubtedly many other contributing factors worth taking a look at.

Factors that are rarely discussed – although quite interesting – are marriage, divorce, and how both of these effect our economy both at a micro and macro level.

Why Marriage Is Good For The Economy

Obviously marriage has many benefits to married folks on an individual, personal level. From the emotional security and affection that (happily) married individuals enjoy with their partners, to the financial security enjoyed by those in a two-income family there are certainly a number of things to be said for marriage.

However, on a societal level these benefits – particularly the financial ones can be difficult to quantify. Some point to the fact that two-parent families see greater income growth over time, experience stronger family ties, and argue that government policy should encourage and even reward married couples with tax breaks.

But Are ALL Marriages Actually Beneficial?

Despite declining divorce rates the fact remains that many marriages are simply not happy places to be. This raises the question of whether it is worthwhile to attempt to mend the marriage and stay together, and what role financial concerns should play in this kind of decision making.

Some, including myself would argue that happy people who are in healthy relationships are more likely to be able to work hard, think clearly and make the kind of big picture financial decisions that truly move the economy forward.

Thus, while the institution of marriage may benefit society and the economy in many ways, truly happy marriages are what we should be seeking, not simply marriage for the sake of marriage.

President Trump for example is on his third marriage, having ended his two prior marital unions by way of divorce. Perhaps it is worth noting that it is during this third marriage that he has been able to rise to the office of President and achieve what he has achieved – would he have been able to do this if he had remained unhappily married to his first or second wife?

And Trump is not alone in finding great success after divorce. Indeed, studies show that divorced men’s incomes rise by a third after a split.

Getting Married For The Sake Of Marriage Is A Terrible Idea

In my opinion, getting married because it’s what you think you are supposed to do is insanity, and the thought that marriage for financial purposes is medieval.

The bottom line is that looking deeper into socioeconomic factors rather than only the technological facets of financial growth is crucial.

There are lots of reasons why so many young men and women are choosing not to get married today, and although marriage does have it’s benefits both to the individual and society, it’s not for everyone, nor does it need to be.